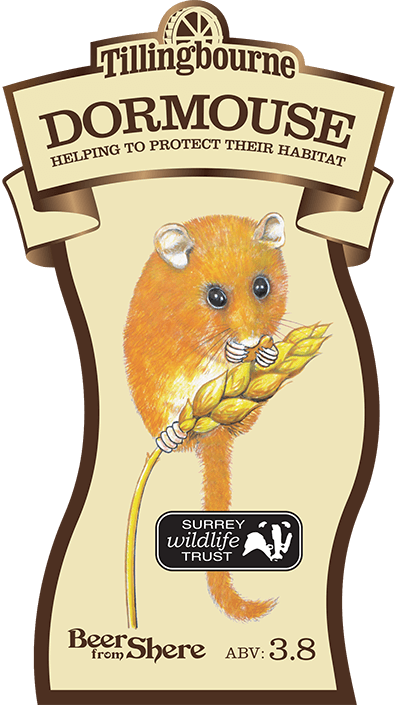 Brewed in conjunction with Surrey Wildlife Trust to help protect the habitat of the Hazelnut Dormice which live in the woods behind the brewery.

This is our smooth easy drinking Traditional English Ale which is chestnut in colour and light on the pallet. The sweetness comes from biscuit and caramel malts balanced with a selection of English Hops. 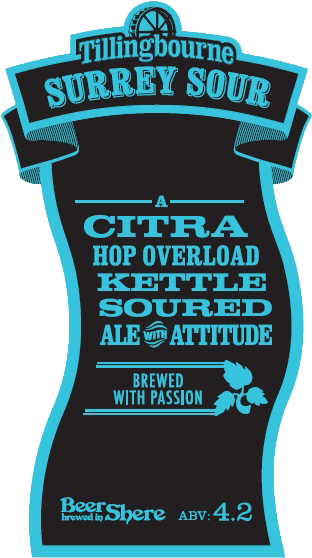 Our first Kettle Soured Ale which we’ve given a serious Citra Hop overload. 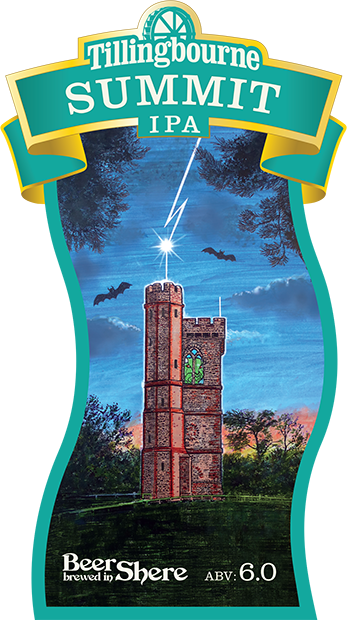 A 6% Seasonal special packed with numerous hops including Galaxy 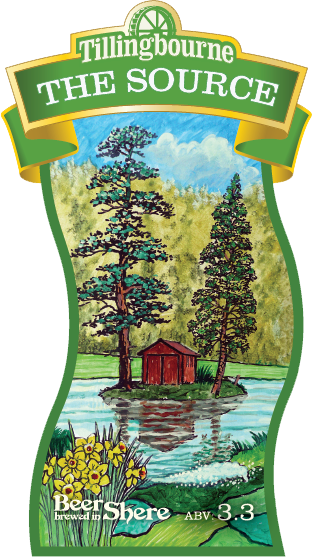 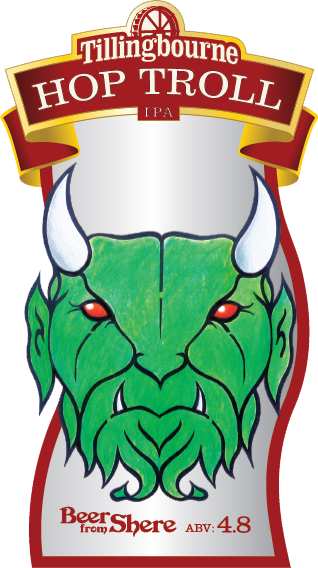 A full on 7 Hop IPA style monster with a citrusy rich sweetness followed by a powerful Hoppy bitterness – all perfectly balanced and extremely drinkable. Epic! This is our first permanent IPA packed with 7 American Hops. Developed from our experimental beers previously known as – Evolution #2 & #3. 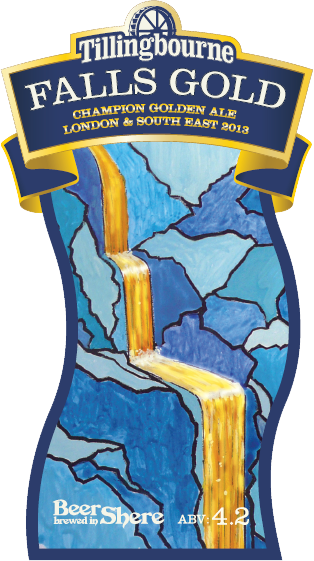 A superb golden ale with a soft fruity nose. A bitter apricot front is followed by more soft fruits and a charming light hoppiness. This was our first regular beer from the Tillingbourne stable and remains our best seller. It was brewed to be light, golden, slightly hopped session ale, with a taste appealing to everyone. It is very easily drunk and complements most meals as its clean taste does not overpower flavours of most dishes. 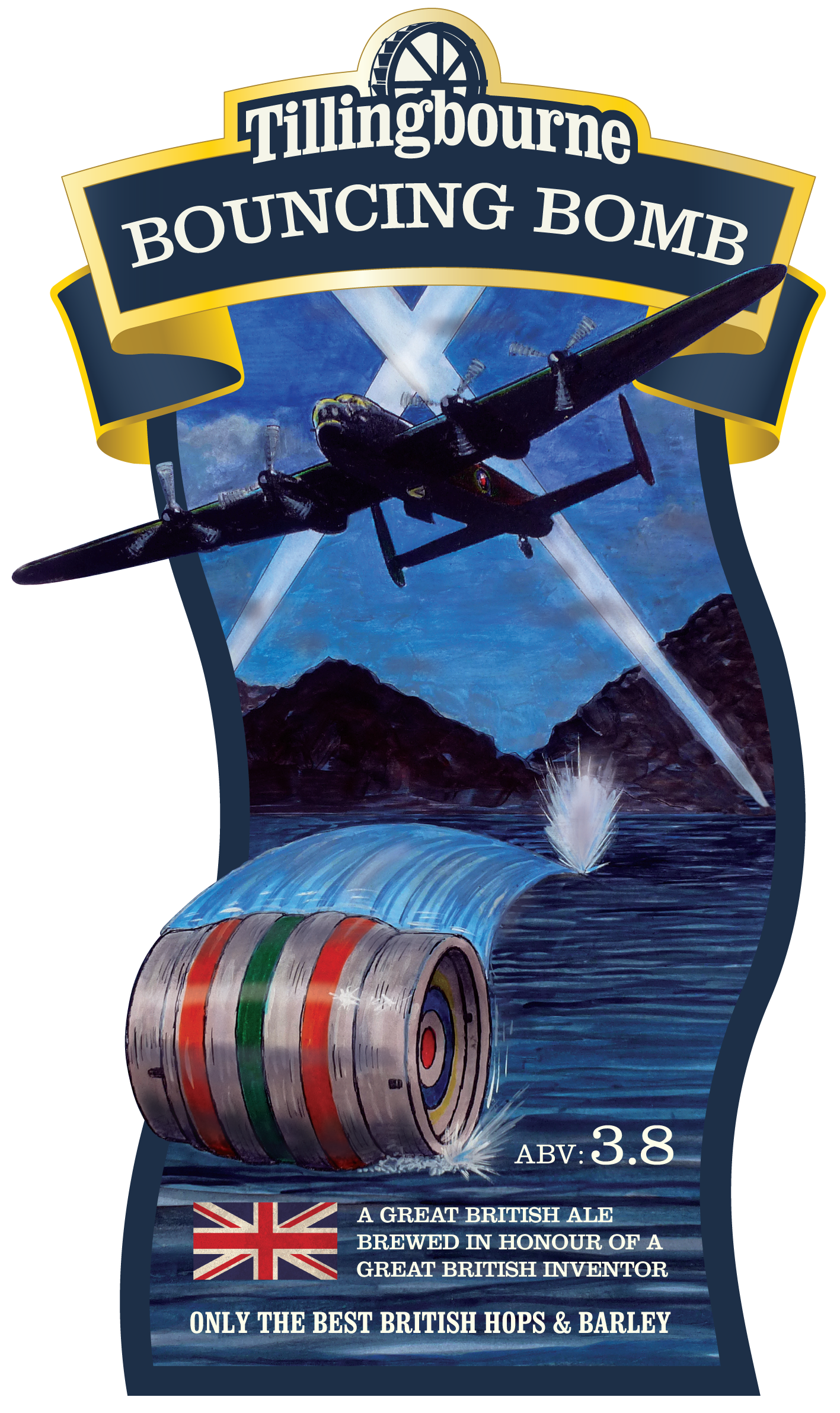 A light drinking traditional Ale with subtle malty tones throughout. This is our version of a dry hopped Traditional English Ale using only the Best British ingredients. Brewed in honour of Sir Barnes Wallis and the brave airmen known as “The Dambusters” 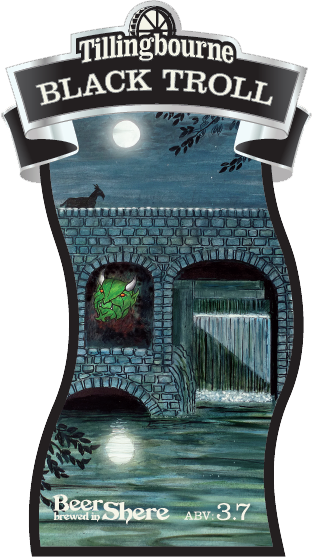 A unique Black Ale deceptively light and packed full of hops. Its rich heavily roasted initial nose and taste leads to a complex Smokey and multiple hop finish. Brewed with a Bavarian Smoked grain, this Ale really stands out. It’s considered to be the perfect session ale for Mild and Porter lovers as at 3.7%, many can be had. 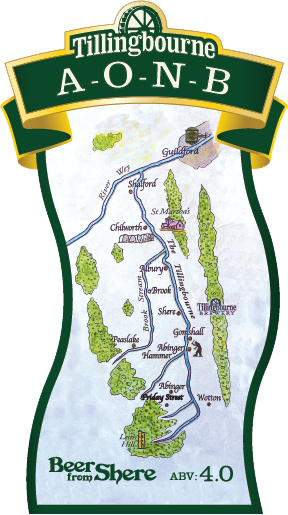 A gorgeous floral and fruity ale which is brewed and dry hopped using copious amounts of cascade hops. The strong hop taste stays with you to the bottom of the glass. This is a dry hopped version of Falls Gold which has been fermented over a longer period of time and at a lower temperature to reduce the ABV slightly whilst retaining body. It has a strong Cascade hop nose and taste. 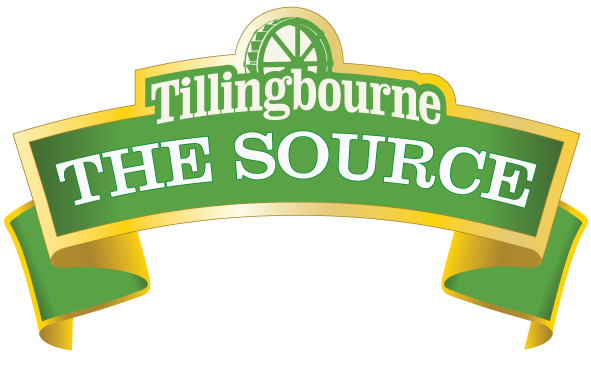 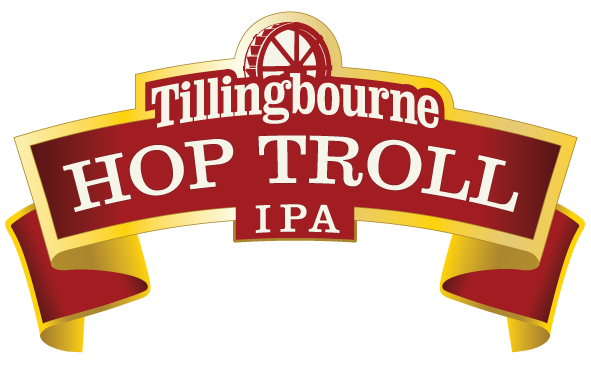 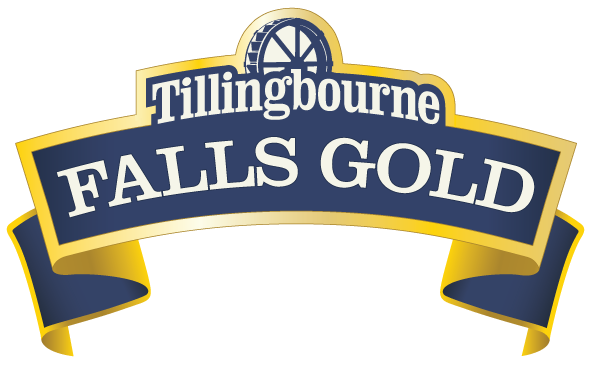 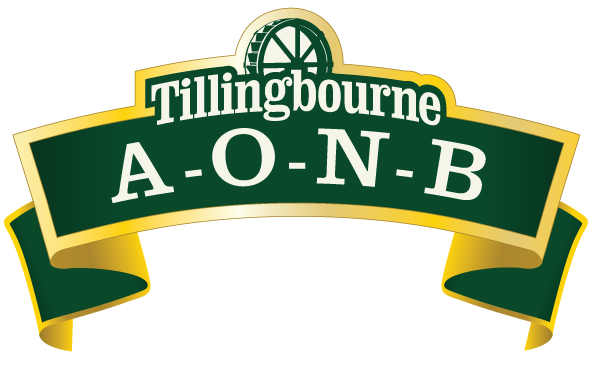 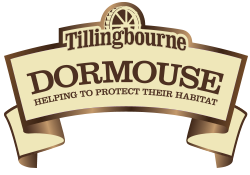 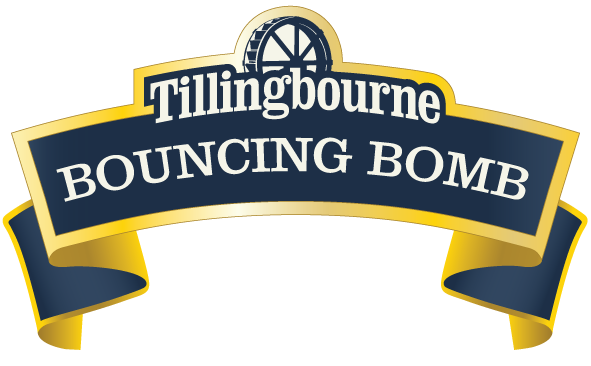 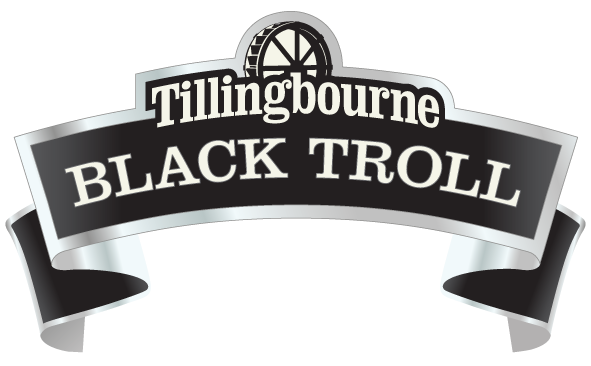 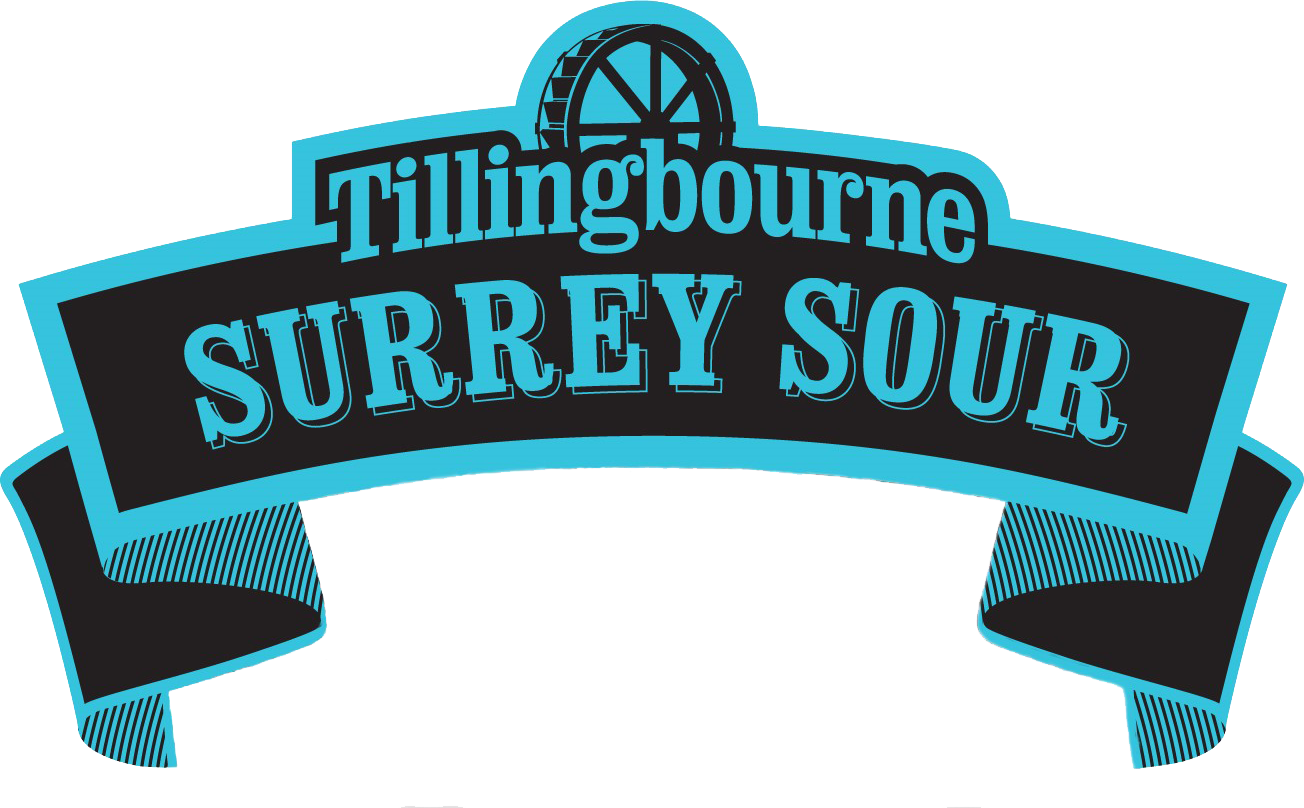 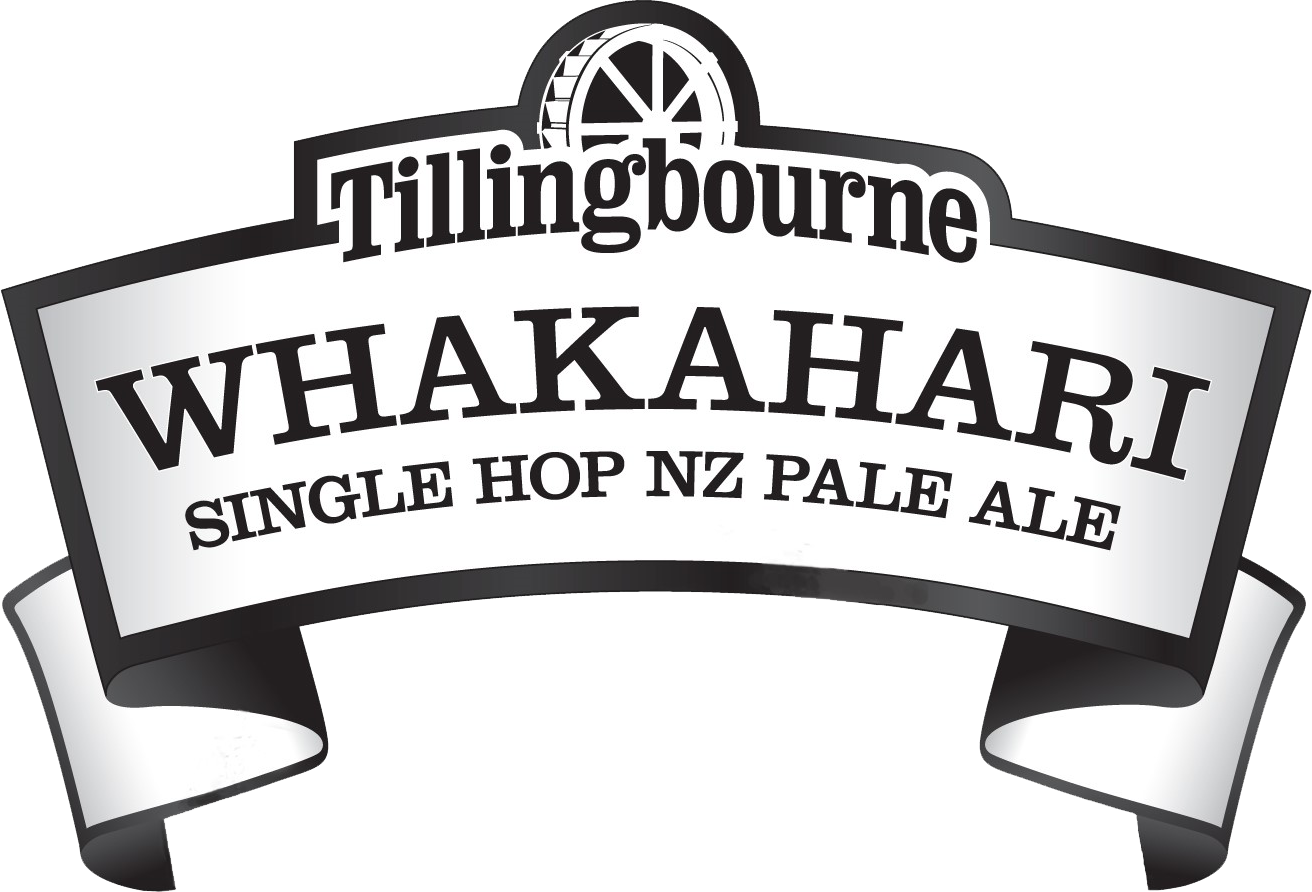 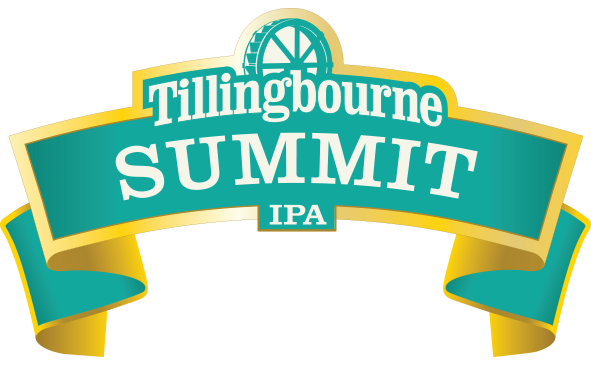